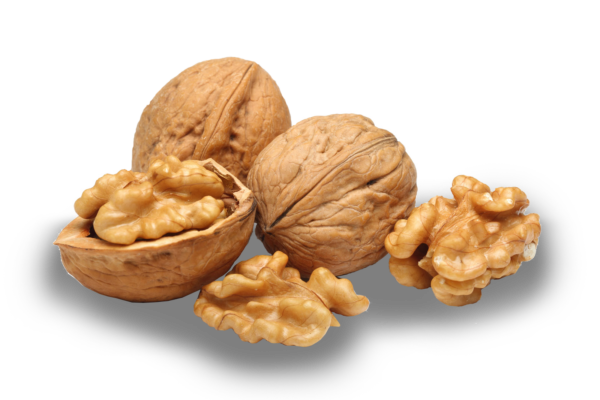 A walnut is the nut of any tree of the genus Juglans (Family Juglandaceae), particularly the Persian or English walnut, Juglans regia.

A walnut is the edible seed of a drupe, and thus not a true botanical nut. It is commonly consumed as a nut. After full ripening for its edible seed when the shell has been discarded, it is used as a garnish or a snack. Nuts of the eastern black walnut (Juglans nigra) and butternuts (Juglans cinerea) are less commonly consumed.

Nutritional Value:
Walnuts without shells are 4% water, 15% protein, 65% fat, and 14% carbohydrates, including 7% dietary fiber (table). In a 100-gram reference serving, walnuts provide 2,740 kilojoules (654 kcal) and rich content (20% or more of the Daily Value or DV) of several dietary minerals, particularly manganese at 163% DV, and B vitamins (table).

While English walnuts are the most commonly consumed, their nutrient density and profile are generally similar to those of black walnuts.

There are no reviews yet.

Be the first to review “Walnuts” Cancel reply

Any cookies that may not be particularly necessary for the website to function and is used specifically to collect user personal data via analytics, ads, other embedded contents are termed as non-necessary cookies. It is mandatory to procure user consent prior to running these cookies on your website. 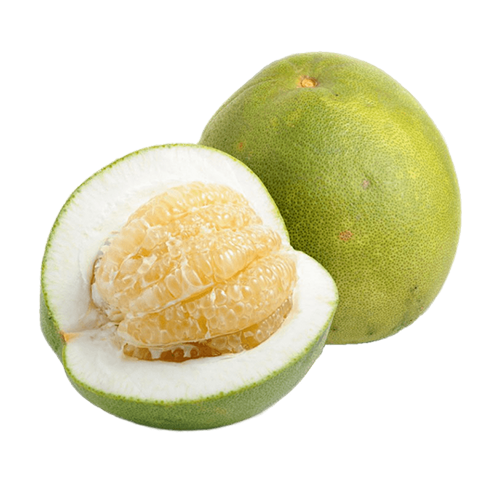 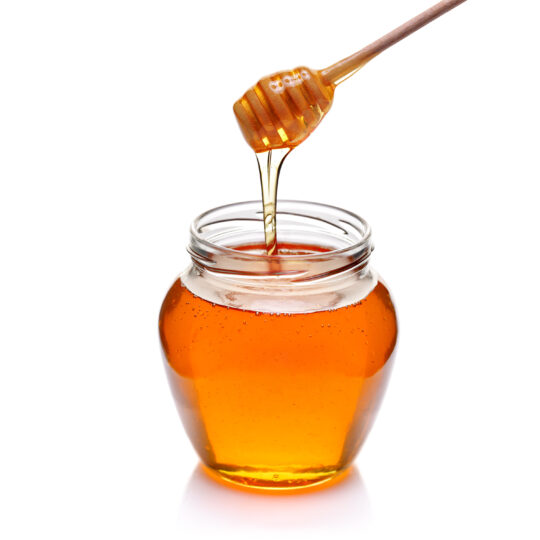 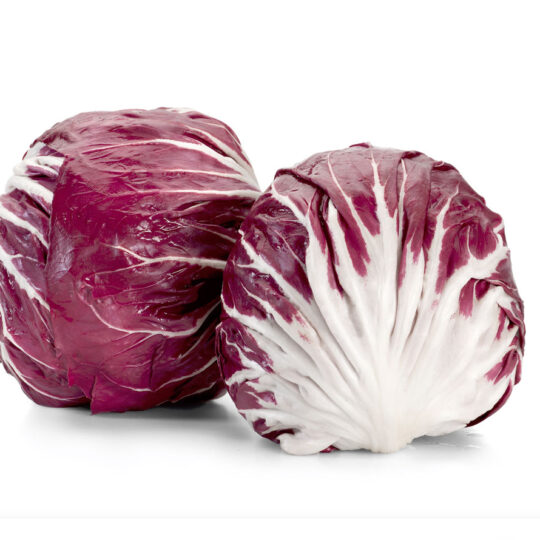 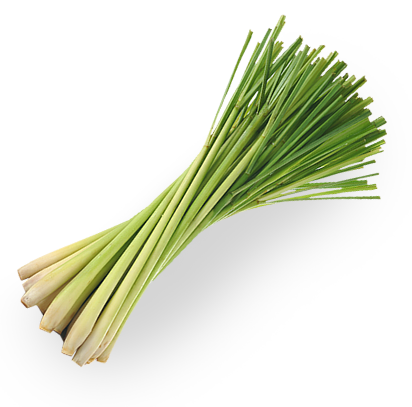 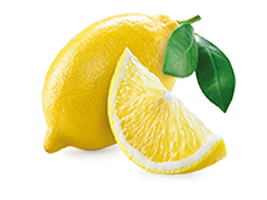 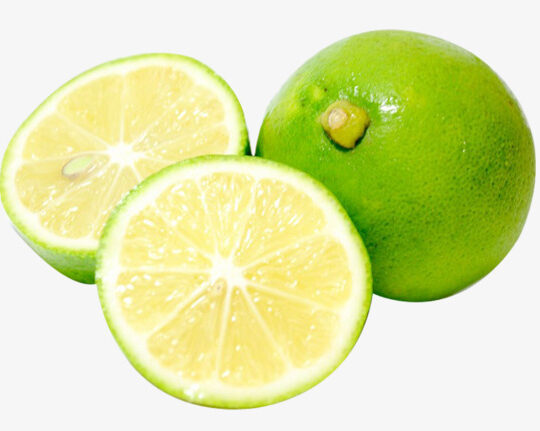 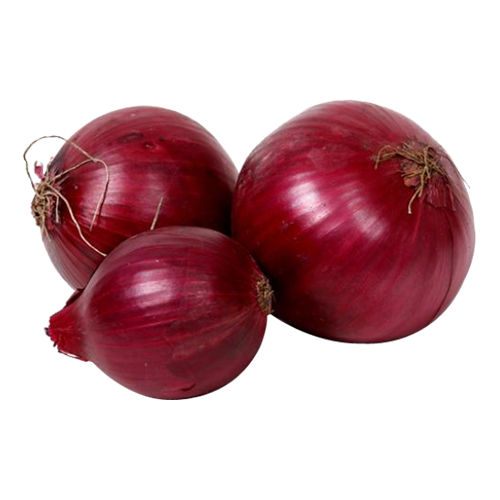 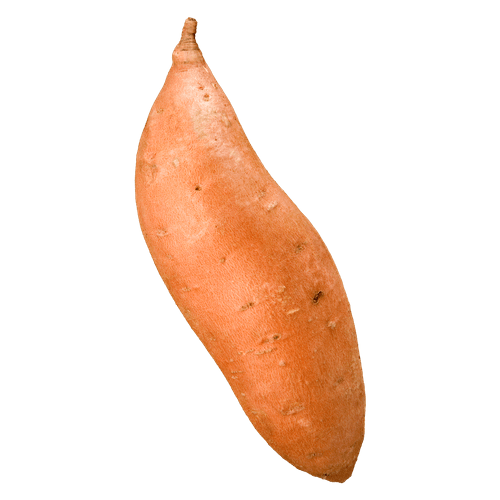